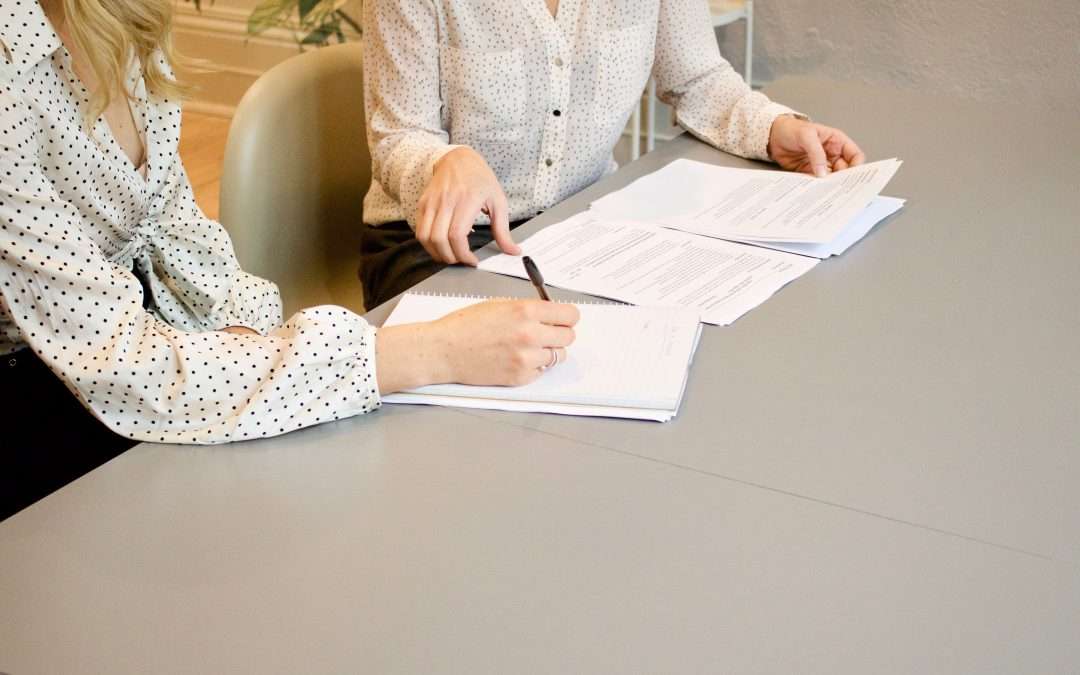 By Melissa Perkin and Melt Strydom

Although exact numbers are unknown, it is estimated there are hundreds of thousands of trusts in New Zealand. The new Trusts Act 2019 came into force on 30 January 2021. It brings a number of significant changes to trust law and is the first major reform in 70 years. The new Act applies to existing and future family trusts, trading trusts and trusts created under wills.

Some key changes in the new Act involve the settlor’s role. In addition, there is the inclusion of new mandatory duties for trustees, which reiterate their obligations to act in good faith and to ensure they perform their duties for a proper purpose and for the benefit of the beneficiaries. The ability of beneficiaries to hold trustees to account is strengthened, and the Act makes changes affecting how trusts operate including, for example, more flexible trustee powers to manage and invest trust property.

The new Act also provides mechanisms to resolve trust related disputes by making alternative dispute resolution (ADR), such as mediation or arbitration, more accessible to resolve both internal (between trustees and/or beneficiaries) and external trust disputes involving third parties. Prior to this Act, it was considered that disputes relating to trusts were not capable of resolution through mediation or arbitration because many beneficiaries of trusts were discretionary and therefore their interests could not be safeguarded or considered.

In future articles, we will examine these changes in detail, but we have summarised some key aspects below.

Settlors should remind themselves of their roles in the trust and consider whether any steps should be taken by them in exercising these roles. By way of example:

There are greater compliance requirements for the trust. All trustees have record keeping obligations and will be required to contact beneficiaries and supply them with basic trust information if they have not already done so.

There is a limit on trustee exemption and indemnity clauses. Under the new Act, the terms of a trust deed must not limit or exclude a trustee’s liability for any breach of trust arising from the trustee’s dishonesty, wilful misconduct, or gross negligence.

There are also now mandatory and default duties that are imposed on trustees.

Default duties that must be performed by trustees unless modified or excluded in the trust deed include:

Most existing trust deeds will already modify these default duties to some extent.  It is common, for example, for trust deeds to modify the duty to act for no personal reward to permit professional trustees to charge for their services.

One of the most significant developments in the new Act is the inclusion of ADR for both internal and external trust disputes, rather than taking a dispute to court.  The Act offers a pragmatic alternative for the resolution of trust disputes, even where a trust deed is silent as to the possibility of ADR. The Act also explains the difference between external and internal matters with the key distinction being that an external matter involves a third party outside the trust circle.

A trustee will be able to refer a matter to ADR with the agreement of each party. ADR cannot however be used to resolve a legal proceeding or dispute about the validity of all or part of the trust.

ADR is possible without the agreement of all parties, if the trust includes a provision that requires a dispute to be subject to an ADR process, or if the trust contains no contrary intention and the court considers ADR would be appropriate (at the request of a trustee or a beneficiary or on the Court’s own motion). This power however only applies to internal matters between trustees and/or beneficiaries (not a matter involving third parties). This means that external matters are only able to be resolved by ADR if there is a provision in the trust deed that requires or empowers a trustee to refer an external matter to an ADR process, or if all parties (including the third parties) consent to the ADR process.

Why opt for the Trust Act’s ADR process when parties can just go to court?