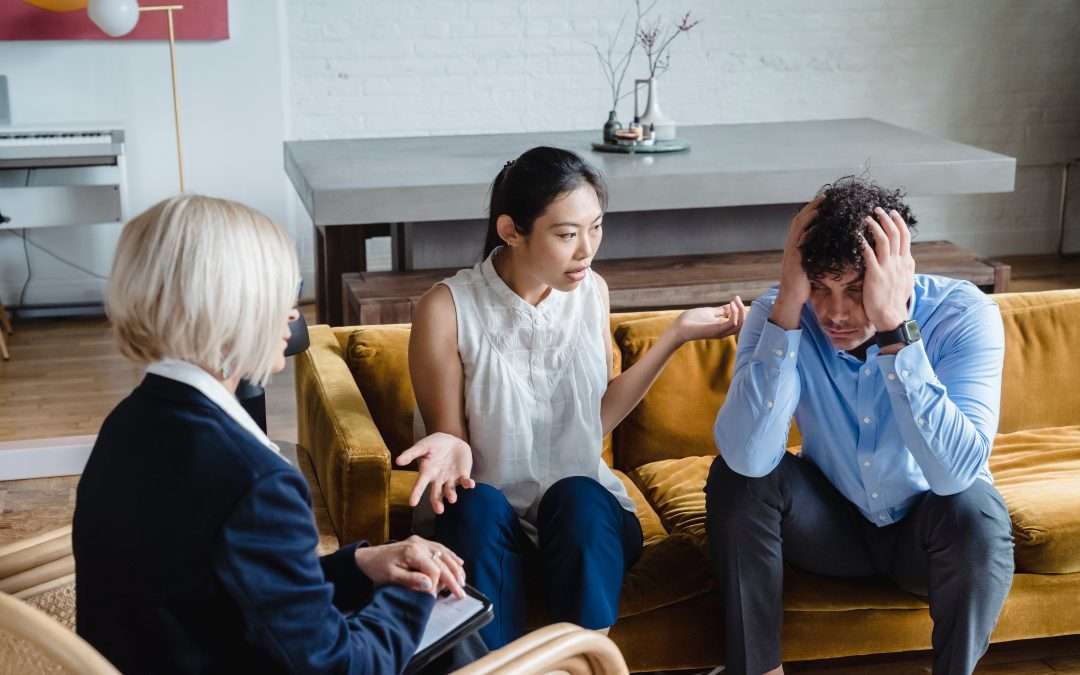 The Supreme Court has recently released its decision in Preston v Preston[1], providing valuable guidance in relationship property disputes and the application of section 182 of the Family Proceedings Act 1980, which empowers a court to vary the terms of a settlement made before or during the marriage, where the parties’ marriage comes to an end.

The Supreme Court had previously considered the principles applicable under section 182[2] but the Preston case gave rise to questions about how those principles would apply where the factual circumstances differed from those in the earlier cases, which had involved marriages of over ten years’ duration in which there were children of the spouses together and there was wealth created during the marriage. In contrast, Mr Preston and Mrs Preston were married for a little under five years, had children of their own from previous relationships and no children together, and the assets at issue were primarily owned by the GPF Trust and settled by Mr Preston on that Trust prior to meeting Mrs Preston.

The Supreme Court[3] confirmed that the purpose of section 182 is to empower the courts to remedy the consequences of the failure of the premise – a continuing marriage – on which the nuptial settlement was made. The comparison is to be made between the position under the settlement were the marriage to continue and the position that exists after the dissolution.

The Supreme Court observed that given that the purpose of section 182 is to remedy the disparity, if the court is faced with a disparity, the usual course would be to make orders so as to provide that remedy. Departing from this logic would require there to be factors telling against such an outcome. The types of factors that might militate against the exercise of the discretion will vary as the inquiry is a factual one, but possible illustrations include those situations where the interests of a dependent child are predominant or where both parties bring considerable assets to the marriage and have maintained some separation in the way those assets are utilised.

On the basis of these principles, the Supreme Court held that section 182 had not been correctly applied by the Court of Appeal, finding there was a clear difference between the direct and indirect benefits Mrs Preston would have continued to receive from the GPF Trust if the marriage was ongoing, compared to her current position after the dissolution. The Court stated that the discretion under section 182 was therefore enlivened and orders in Mrs Preston’s favour were to follow. However, there were certain factors which suggested the orders made ought to reflect a modest sum. These factors were that Mr Preston’s children were the final beneficiaries of the GPF Trust; that the main assets had been settled on the Trust prior to the relationship between the parties; and that this was not a lengthy marriage.

Reflecting these circumstances, the Court concluded that orders resulting in the provision of $243,000 ought to be made to Mrs Preston under section 182. That figure reflected approximately 15 per cent of the value of the GPF Trust equity. The Court also ordered that Mr Preston pay Mrs Preston costs of $25,000 plus disbursements.

The Court of Appeal decision in this matter was subject of our earlier post, where we noted the observation of the President of the Court of Appeal that this case is everything relationship property litigation should not be, and that counsel during the High Court proceedings observed: …the matter has eaten its head off.

While the Supreme Court’s decision is valuable in terms of providing broad guidance as to the way the legislation is to be interpreted, the benefits to the parties of mediation and arbitration in such disputes are clear, with matters often being able to be resolved quickly, confidentially and usually much more cost effectively, plus the parties are able to have more control of the process.

[3] Unanimously allowing the appeal from the Court of Appeal.