Raynor practices in the area of alternative dispute resolution and the giving of advice. He specialises in arbitration and mediation.

He graduated BA, LLB (Hons) in 1972 and LLM from UC (Berkeley), where he studied as a US Harkness Fellow. He was a partner in the firm now known as Kensington Swan, and in 1986 commenced practice as a barrister sole. In 1992, he was appointed as Queen’s Counsel. During his time at the Bar he had a wide ranging practice and appeared on numerous occasions in all the New Zealand trial and appellate Courts and the Privy Council.

He was appointed to the High Court Bench in 2005 and to the Court of Appeal in 2016. He has been a Commercial List judge, Chair of the Rules Committee and Chair of the Media and Courts Committee. He retired in March 2019, and has resumed practice at the Bar as an arbitrator and mediator, and gives opinions and general advice.

He was also recently appointed Chair of the Media Council 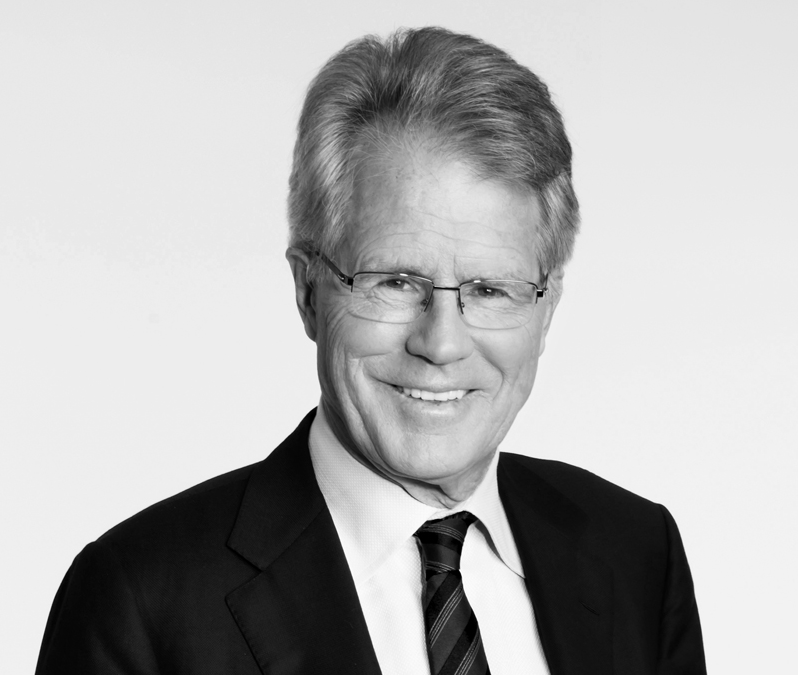