Home / Blog / Preston v Preston “…this case is everything relationship property litigation should not be.”

Preston v Preston “…this case is everything relationship property litigation should not be.” 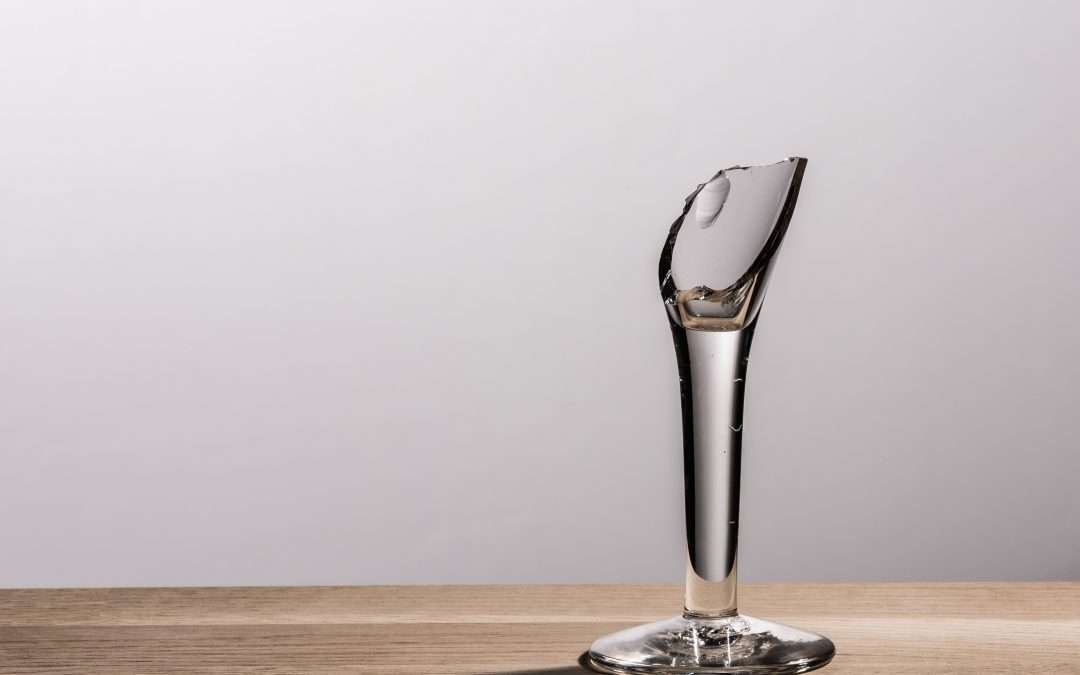 By Melissa Perkin and Melt Strydom.

Mr and Mrs Preston were married for five years. Sadly, the legal proceedings that followed their separation have lasted almost as long and might not be over yet, as an application for leave to appeal was recently filed in the Supreme Court following the Court of Appeal decision in December 2020.[1]

The relationship property litigation that followed their separation started in the Family Court and evolved into three separate High Court proceedings which only produced an equalizing payment of $15,903 – to be paid by Mrs Preston, who had most of her claims dismissed and was also required to pay costs and disbursements of $137,233. Mrs Preston appealed to the Court of Appeal but was in large part unsuccessful.

President Kós wrote: this case is everything relationship property litigation should not be, and counsel during the High Court proceedings observed: …the matter has eaten its head off.

Mr Preston owned a contracting company (EBTL) and in 2004 settled a family trust (GPFT), with his two children from a previous marriage as final beneficiaries, three years prior to meeting Mrs Preston in 2007. In November 2008, Mr Preston transferred 99 of his 100 shares in EBTL to GPFT for $160,000.

In February 2010, Mr Preston executed a deed adding any wife …of the settlor as a beneficiary to the GPFT. The couple bought a holiday home in 2012 in the name of GPFT. In 2014, Mrs Preston settled her own family trust (HFT). During 2014, the holiday home was resettled in the names of both GPFT and HFT as tenants in common in equal shares and the two trusts entered into a property sharing agreement.

When the couple separated in September 2015, HFT gave notice it was exercising its option to purchase the holiday home at a purchase price of $315,000, which was based on a registered valuation. Unfortunately, the parties could not reach an agreement and so Mr and Mrs Preston and their respective trusts pursued their rights in the Family Court. The ensuing relationship property litigation spawned three separate proceedings in the High Court, which were all eventually dismissed.

Mrs Preston appealed to the Court of Appeal and asked it to determine three issues:

The Court of Appeal Decision

Was the February 2010 deed a nuptial settlement?

The February 2010 deed that amended the GPFT deed of trust was a nuptial settlement for the purposes of section 182 (following Clayton v Clayton).[2]

However, the High Court Judge did not err in exercising her discretion under section 182 to not award relief to Mrs Preston because section 182 is not a mechanism to equalise property interests across the board. As the Supreme Court said in Ward v Ward, it is not underpinned by any entitlement to, or presumption of, equal sharing.[3] The court’s task is not to produce the outcome that would have applied if the relationship property had not gone into a trust.

Mr Preston’s children, who were the original objects of the GPFT, remained the fundamental raison d’être for the GPFT. Further, all the GPFT assets were acquired by Mr Preston prior to the commencement of the relationship, were vested in the GPFT by Mr Preston before the de facto relationship with Mrs Preston began and were not contributed by, or to by, her.

Unlike Ward or Clayton, no relationship property shifted after marriage into a trust so Mr Preston gained no unfair benefit.

The exercise of section 9A(3) of the PRA

The Court of Appeal concluded that the gross increase in value of Mr Preston’s one share in EBTL during the relationship, amounting to $3,480, was so insignificant it did not warrant appellate re‑examination and the High Court was correct in dismissing the claim.

HFT was entitled under the property sharing agreement to purchase the property per the pre‑emptive buy-out arrangement for $337,000, (which was the value in 2016 when it should have been settled). As of the date of the Court of Appeal decision, the property was valued at $477,500. The HFT was therefore entitled to complete the purchase of the property at the 2016 price.

Preston v Preston is an example of everything relationship property litigation should not be. The benefits of mediation and arbitration in such disputes are clear, with matters often being able to be resolved quickly, confidentially and usually much more cost effectively, plus the parties are able to have more control of the process. Cases such as Preston may explain why 36% of lawyers surveyed in the 2019 New Zealand Relationship Property Survey[4] want to use more mediation, saying it puts time and money back in the control of the disputing parties and disputes can be dealt with much more quickly.