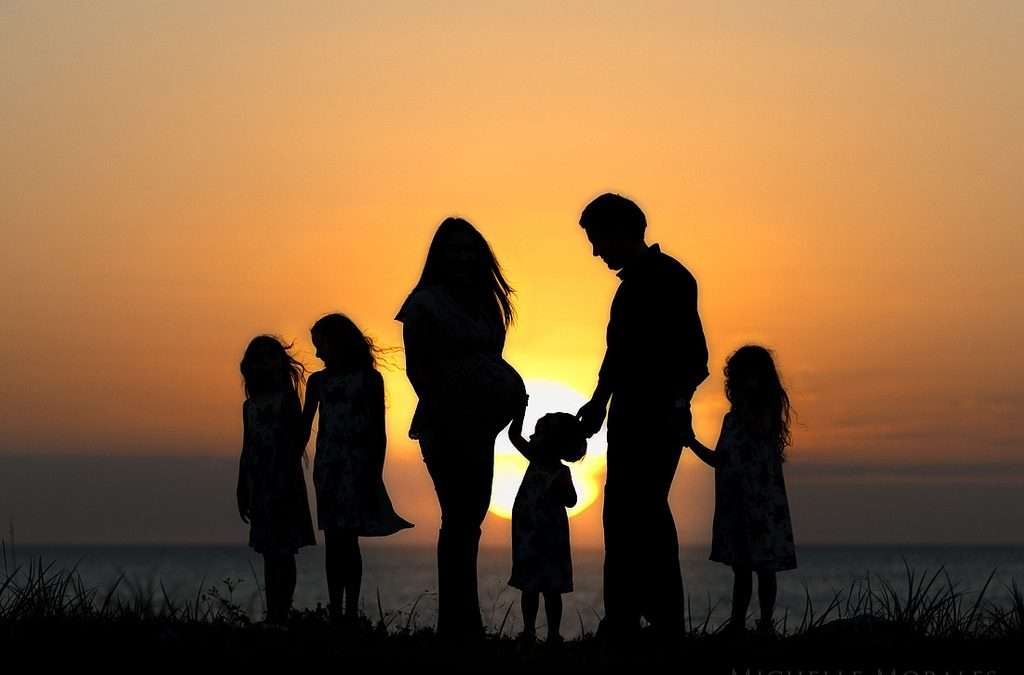 Yesterday the Minister of Justice, Hon. Andrew Little, released the much-awaited report by the Independent Panel established to consider the 2014 family justice reforms.

The Panel, headed by former Human Rights Commissioner, Ros Noonan, and comprising panellists La-Verne King and Chris Dellabarca, recommended a raft of changes to the law, policy and practices that currently govern family justice services. In particular, the report recommends the creation of a joined-up family justice service, Te Korowai Ture ā-Whānau, to strengthen and connect family justice services, including the Family Court, so that children, parents and their whānau are treated with dignity and respect, listened to, and supported, to make the best decisions for them.

While the Panel concluded on the basis of extensive consultations, submissions and research that elements of the 2014 reforms must change, the really good news is that it says the evidence is compelling that it’s in the best interests of children and young people to make arrangements about their care and other decisions about their lives with the least conflict and without having to go to court, which is inherently adversarial and concluded that parents and whānau should be encouraged to reach agreement and that FDR has a central role in that process.

We were delighted that the panel adopted our suggestion that there be a ‘rebuttable presumption’ that parties engage in FDR irrespective or where they enter the family justice system ie, that FDR should be the default process for most cases and that the Care of Children Act 2004 should be strengthened to provide that parties to parenting or guardianship proceedings who have not attended FDR are directed to attend FDR unless there are good reasons not to. Presently parents and whānau are required to complete FDR before filing an application in court however court directions to FDR are rarely made with only around 1% of cases filed in court directed to FDR. The changes recommended are intended to encourage judges, lawyers and Family Justice Coordinators to refer appropriate cases to FDR at the most appropriate time for parents and whānau.

The panel also recommended that FDR be accessible at the most appropriate time and be fully funded for all participants as the costs can be a financial strain for those required to pay for FDR and can cause resentment, particularly where one party is funded and the other is not. Presently FDR is partially funded by the government. It is free for people who meet the eligibility criteria. Those who are not eligible for funding must pay their share of $897 which in some cases is a barrier to engagement.

Importantly, the Panel believes that Te Korowai Ture ā-Whānau should be a model for the justice sector as a whole, in being child centred, in how te ao Māori is recognised, in its responsiveness to diversity, accommodation of disability and the handling of family violence. The panel says Māori parents and whānau should be able to access kaupapa Māori services that are delivered for, by and to Māori and based on a Māori world view.

Our experience at the FDR Centre is that the present, largely two party, monocultural, one size fits all approach does not align with tikanga Māori or Māori views of whānau, particularly the role grandparents and extended whānau play in caring for children and mokopuna. Accordingly, it is unlikely to meet the needs of Māori in relation to developing whānau centric solutions to caring for children and mokopuna as the (presently funded) time available is likely to be insufficient to achieve those outcomes in most cases.

The Panel observed that transition from a siloed family justice system to Te Korowai Ture ā-Whānau will require sustained leadership at the political level, within the judiciary, the legal profession, from all other family justice services and from the Ministry of Justice.

Clearly, strengthening the family justice system to enhance access to justice for children, parents and whānau and improve the well-being of children and young people, will take time, resources and a high level of collaboration and commitment from all stakeholders. However, the Panel reported there is widespread agreement that change is urgently needed and a significant degree of consensus about the recommendations in the report, which it says provides a sound basis from which to make the changes that are so urgently required to restore pride and confidence in the family justice services – services where children and their whānau are treated with dignity and respect, listened to and supported to make the best decisions for them.