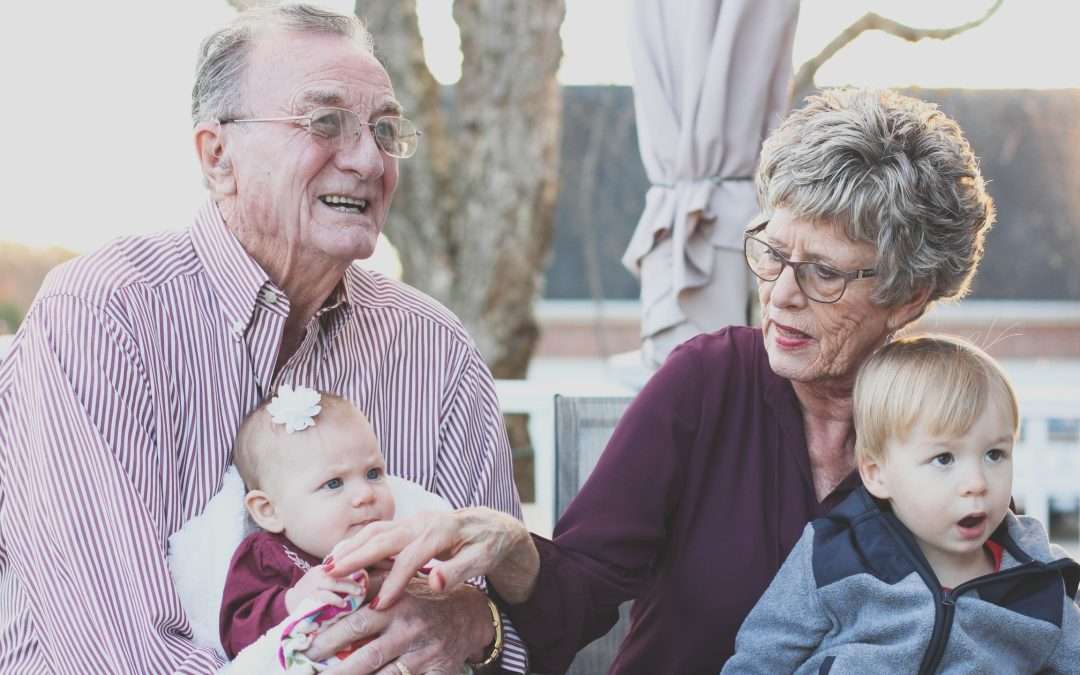 It is widely recognised that grandparents play an important role in the lives of their grandchildren. When family disputes arise, grandparents can often feel left out in the cold and unsure of their legal options, or what access they may have to support during what is often an emotional, challenging, and stressful time. This article looks at how partly or fully funded family dispute resolution mediation (“FDR”), which is accessible in disputes around parenting and guardianship, may be a tool available to grandparents to help address such concerns.

Alternative dispute resolution in this context has had a long gestation period, as far back as 1993,[1] with the formal establishment of FDR in 2013.[2] An independent panel was established in 2018 to review the 2013 reforms, to consider the effectiveness of out of court services such as FDR. This panel’s recommendations remain under consideration by the Government, with no changes as yet to the Family Dispute Resolution Act 2013.

FDR has been designed to promote the principles of the Care of Children Act 2004 (“COCA”)[3] and provides a forum for family members to discuss the needs and interests of the children and make their own agreements which will promote these.

Within the FDR framework, the FDR provider is required to[4]:

Legal position of grandparents to apply for FDR

Different considerations apply in relation to guardianship. A person who seeks appointment as a guardian but whose appointment is opposed, does not have the right to apply for FDR in relation to that dispute.[7] On the other hand, the disputed appointment of an additional guardian may be a dispute between two existing guardians, in which case the dispute may be referred to FDR. Most often the parents of children are their guardians, but a range of persons other than parents may also be their guardians. All guardians may be parties to FDR in respect of parenting or guardianship disputes given the broad duties, powers, rights and responsibilities of guardians, and the requirement to act jointly.[8]

The FDR Centre offers dispute resolution services in relation to other family disputes including mediation for disputes concerning relationship property, trusts, wills and estates, elder mediation and general mediation. More information on these services together with application forms are available at https://www.fdrc.co.nz/

*     Hannah Aziz is a commercial litigation solicitor by background and qualified in England and Wales. She now works as a Knowledge Manager in FDR Centre’s Knowledge Management Team.

[9] A funding assessment is based on income and number of dependents. The maximum amount any party would be required to pay is $448.50. 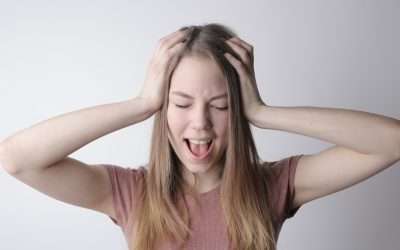 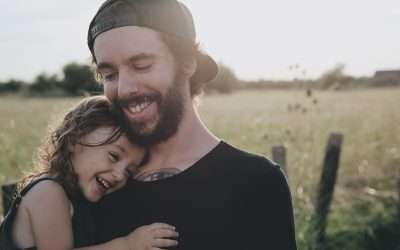 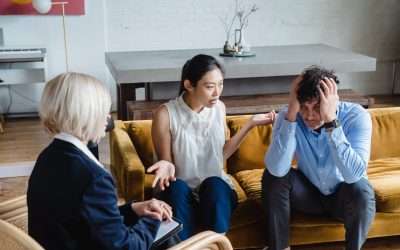