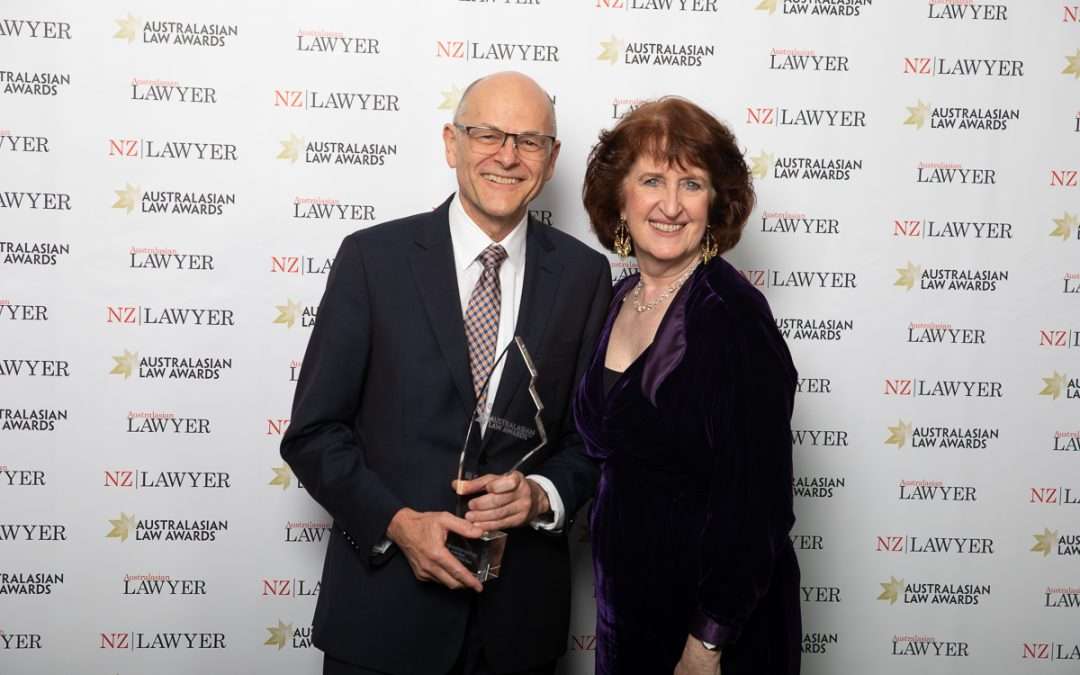 Congratulations to FDR Centre Panellist, Tom Stodulka, who was named Mediator of the Year at the

Tom was one of eight finalists from throughout Australia who were nominated for the Resolution Institute- Mediator of the Year award category. His win was announced in front of more than 600 legal professionals who attended the awards dinner in Sydney.

Tom has over 15 years of experience as an ADR practitioner, having worked within Federal, State, Territory and Local Government, community agencies, the community and the private sector.

He has mediated over 2,500 disputes throughout Australia ranging from workplace, family law, and multi-million dollar commercial transactions, conciliations for the Qld Federal Magistrates Court, the Conflict Resolution Service (ACT), the Qld Dispute Resolution Branch and Resolve (NT), to franchise disputes for the National Office of Mediation Adviser, and multi-party disputes involving remote indigenous communities in the Northern Territory.

This award recognises Tom’s outstanding contribution to dispute resolution in Australia and we are proud to be able to work with him.

In today’s global world, the family and relationship disputes we are asked to help parties to resolve can often involve parties on both sides of the Tasman and it is fantastic to be able to have such an experienced and well respected mediator working with us.

Tom is a panellist with FDR Centre on both our General Mediation and Family Law Mediation panels. For more information follow this link.