By starting with an arbitration process, the key benefit was being able to mediate with all the information on the table. A unique and highly effective service! 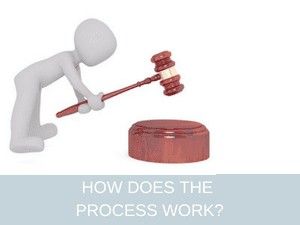 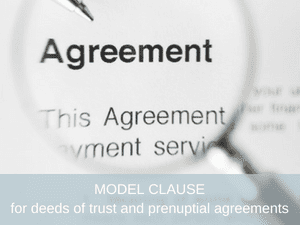 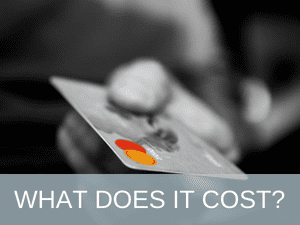 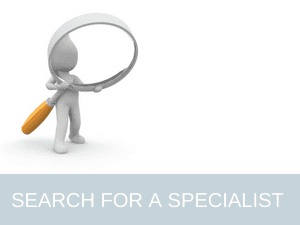