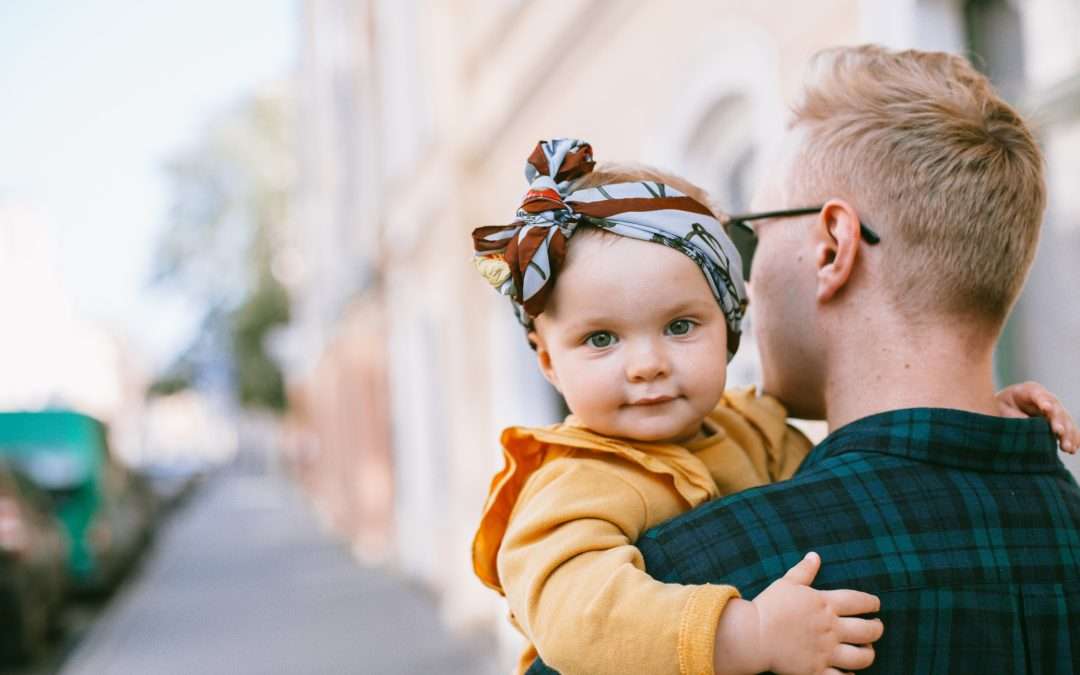 Changes announced last week as part of the 2022 budget will affect how child support is paid to parents who receive a benefit at the sole parent rate. Starting 1 July 2023, child support payments will be passed on in full to these parents without the State clipping the ticket. The payments will also be treated as income for benefit assessment purposes.

What are the current rules on child support?

Under the current rules, a primary caregiver who applies for Sole Parent Support or any other benefit at the sole parent rate is required to apply for child support with the involvement of IRD. Applicants must complete a ‘formula assessment’ as part of their benefit application process. IRD assesses how much to charge the other parent and collects the child support payments directly.

The rub is that the money IRD collects from the non-custodial parent in child support is not passed directly to the custodian parent if they are on a sole parent benefit. The collected money is instead paid to Work and Income. Not all of the money is actually passed on to the primary caregiver, with the State retaining a portion to cover the cost of the sole parent benefits.

The historic policy objective for keeping some of this money back was to reduce the cost to the State of providing welfare. It is estimated that around a third of the total amount IRD collects from parents each year in child support is retained by the Government rather than being paid out to families.

The above image appeared in an article on stuff.co.nz on 4 October 2021.

An outdated and unfair system

Unlike for other child support recipients, this system of IRD-collected child support is compulsory for primary caregivers on a sole parent benefit. There is no option for these parents to agree to a private arrangement without IRD intervention and the State taking its cut of their child support.

It has long been criticised as an outdated tax on the poor. With 92% of sole parent benefit recipients being women, the system is regarded by many as a discriminatory tax-making scheme that unfairly deprives the children of low-income single mothers of the money paid by fathers for their care.

What are the changes to child support?

After that date, primary carers receiving benefits at the sole parent rate will receive the full amount of child support collected by IRD from the other parent without deduction. This will bring New Zealand more into line with the UK, Australia and the US, which all have pass-on child support systems.

Also under the new rules, sole parents will no longer be forced to apply for child support in order to receive their benefits.

However, under the new rules, any money received by parents in child support will be treated as income and taken into account when assessing benefit entitlement.

What will pass-on child support mean for me?

The new child support rules will only affect parents where the primary caregiver is applying for or already receiving sole parent benefits.

If you are currently a parent paying child support to the IRD under this system, it will be reassuring to know that from July next year the amount you pay will be passed on in full for the care of your children. The Government will no longer be able to keep back part of what you pay.

If you are a sole parent receiving child support, you will receive the full amount of the money collected from the other parent. The Government estimates that families will receive a median of $24 extra per week.

Child support payments will be classed as income

Once the new rules come into effect next year, the amount you receive in child support will now be treated as part of your income. Work and Income will take this into account as part of your benefits assessment. This means your entitlement to benefits may be affected, however the Government claims that only around 50 families will be worse off because of this change.

Primary caregiver parents who receive benefits but not at the sole parent rate have the flexibility of making a private agreement for child support with the other parent. They can do so without IRD intervention and the child support is treated as income for benefits assessment. The option to make private agreements without IRD intervention is not currently available to sole parent beneficiaries.

The new announcement appears to open up the possibility of private child support agreements for sole parent beneficiaries without the requirement of IRD involvement. This would be a welcome change, removing the disparity that currently exists between sole parents and non-sole parents. We look forward to further clarification on this when the detail of the new rules are published over the next year.

A better future for families?

The Government claims that the new pass-on child support system will lift 6,000-14,0000 children out of poverty. It is a follow-on from last year’s child support changes which saw the abolition of incremental penalties for late payments.

Family separation causes enough stress and financial strain for everyone involved. Under the new pass-on system, parents will know that what they pay in child support will go straight to their family as income rather than to the Government. It is hoped that this will encourage compliance as well as improve family relationships.

Here at the FDR Centre, we offer a range of mediation and support services to families dealing with conflict and separation. We can help you to discuss and reach agreement about the welfare and care arrangements for your children in a private environment. Please see our FDR Mediation pages for more information. Further information about child support can be found on the Ministry of Justice website.