A (sad) Tale of Four Sisters, a Property Magnate, Two Wellington Professionals and a Liquor Baron 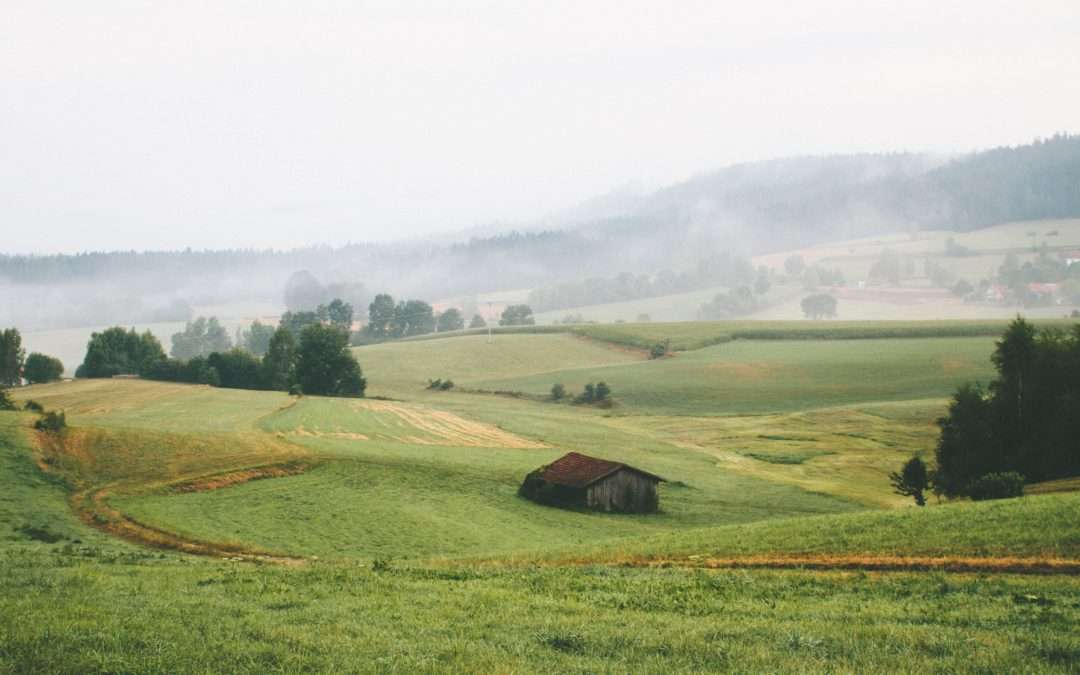 The late William (Bill) Walker took over farming his parents’ farm, Hazeldale, in 1950. He developed it into a much admired Perendale and Cheviot stud farm. He and his wife Dorothy had four daughters. Using their accumulated assets they were able to help all their daughters (and their daughters’ spouses) to become established on farms of their own.

There is no doubt that Bill and Dorothy wanted to achieve, as best they could, some equality between the four girls, even if that meant an unequal distribution in their wills to compensate for benefits they believed individual daughters had received during their lifetime.

Unfortunately, on their passing, the daughters fell into dispute over the exercise of moral duty by their parents in apportioning their estate as between the daughters which disparity, it was argued, could not be accounted for by the cumulative value of gifts and benefits received by each of the daughters through their lifetime from their parents, and high court proceedings ensued.

On 20 March 2019, the Court released its judgment in Ware v Reid [2019] NZHC 506. In the result, the eldest daughter abandoned her claim and, the court found there was no breach of moral duty such that further provision was required to provide for the proper maintenance and support of the youngest daughter and her claim was dismissed. To put into context the destructive nature of the adversarial litigation, Dunningham J noted that while she accepted that the parents intended to see [the] benefits were distributed with a view to achieving approximate equivalence…[she] did not accept that they intended to achieve equivalence through the sort of forensic accounting analysis which has subsequently been undertaken for these proceedings.

The unfortunate consequence of all this is altogether too painfully obvious. Contrary to the parents’ best intentions and dearest wishes, their family has now been torn apart. One sibling pitted against another in a very public adversarial battle from which there are no winners. The parents’ judgement has been brought into question and their and their daughters’ families’ personal and financial circumstances and interests have been exposed and published for all the world to see.

They are not the first and will not be the last to suffer such public scrutiny and indignity. Look at the very public scrap involving three of property magnate Hugh Green’s children over the control of trusts which owned companies worth hundreds of millions of dollars. He spent his final months trying to pull a family together that was tearing itself apart and, on his death, his will was contested in a very bitter and public court battle leading Court of Appeal President, Justice Stephen Kós, to say he regretted that as fine a creation of Hugh Green and his wife Moira had descended to the stage it had.

The dispute between Ivan Erceg, a former superyacht builder and director of the now liquidated Sensation Yachts Ltd, and the trustees of two trusts established by his late brother, liquor magnate Michael Erceg (who was killed in a helicopter crash) went all the way to the Supreme Court in a very public stoush that captured the attention of the media and the public for years.

The same can be said of cases involving the division and disposition of relationship property. Late last year it was reported that after five years of legal wrangling a relationship property dispute between two Wellington professionals, investment adviser Julia Gardiner and real estate broker Wayne Dyer, had cost substantially more than the value of the property that was being fought over and that leave had been granted by Churchman J, to take the case to the Court of Appeal.

The upshot of all this is that exposure to such public scrutiny and cost is not necessary or helpful – there are much better ways of resolving these types of disputes promptly, privately, confidentially and cost effectively.

The FDR Centre has developed a specialist private dispute resolution service for parties to disputes concerning trusts, wills and estates, and relationship property that is robust and certain, yet innovative in its commonsense approach to resolving these challenging types of disputes promptly and privately.

The three options available are Family Law Arbitration, Family Law Mediation, and a hybrid process – Family Law Arb-Med that combines the benefits of arbitration and mediation, including: speed, procedural flexibility, confidentiality, choice of decision maker, ease of access to the tribunal, continuity, finality, and enforceability of the outcome.

Private dispute resolution provides another perspective of justice. It offers a solution to the problem of access to justice that emphasises party autonomy, participation by the parties in the dispute resolution process, the focus on personal needs and interests rather than on strict legal rights, compliance with alienating and complex court rules and procedures, and court determined or sanctioned outcomes.

This is particularly so when one considers the uncomfortable fit between the adversarial court system we use for parties with no emotional connection and who do not need to relate post legal action, and relational disputes, such as inheritance and relationship property disputes which often involve intense personal emotions and parties who will almost certainly need to interact following legal action.

Any family conflict can be difficult and stressful for the individuals concerned as well as their wider family networks. With the trend towards: later marriage and continued rise in age at divorce; increasing numbers of blended families; increasing value of relationship property; and, the use of complex legal structures to hold relationship property and assets, the likelihood of disputes arising in relation to trust structures, wills and estates, and relationship property disputes, and the risks and costs associated with litigating those disputes should not be understated or overlooked.

It is essential therefore for all concerned that careful thought should be given to how such disputes might be resolved before they arise (ie, in a deed of trust, a will/memorandum of wishes, or a pre-nuptial agreement). Or, in the absence of prior agreement, that any dispute resolution process adopted fairly and properly meets the parties’ needs and minimises the chances of any dispute escalating out of control, further damaging what are some of our most important relationships. After all, as Michael J Fox said, “Family is not an important thing. It’s everything”.

The FDR centre’s Family Law dispute resolution services are available nationwide. For further information visit our website at fdrc.co.nz or call 0508 FDR CENTRE to speak to one of our registrars.